We are excited to announce our second Fangaea Special Guest – Bill Kopp! 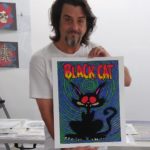 Two-time Academy Award-winner Bill Kopp has been making funny cartoons for over 30 years. He is the co-creator of EEK! THE CAT and voiced the beloved title character.

Kopp directed the animation in the feature films ONE CRAZY SUMMER and BETTER OFF DEAD and was one of 3 animators on the early SIMPSONS shorts on the TRACY ULLMAN SHOW. He wrote and produced THE SHNOOKUMS AND MEAT FUNNY CARTOON SHOW, which included TEX TINSTAR and PITH POSSUM SUPER-DYNAMIC POSSUM of TOMORROW!

Kopp also created the cartoon MAD JACK THE PIRATE and also voiced Mad Jack himself. His other producing and writing credits include ROLLER COASTER RABBIT and TUMMY TROUBLE, TOONSYLVANIA, THE TWISTED WHISKERS SHOW, the TOM & JERRY movies BLAST-OFF to MARS and THE FAST and the FURRY, and the animated episode “The Third Pig” for TALES FROM THE CRYPT (possibly the bloodiest cartoon ever made).  Check out more at www.billkoppanimation.com. 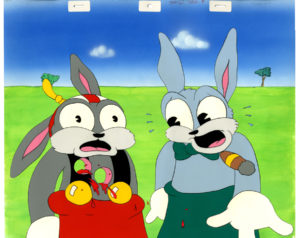 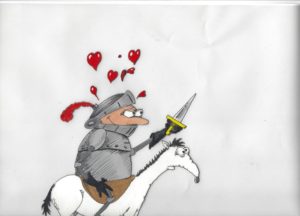 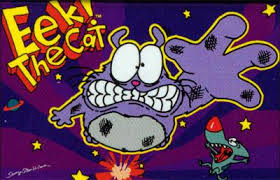 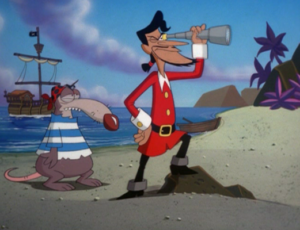