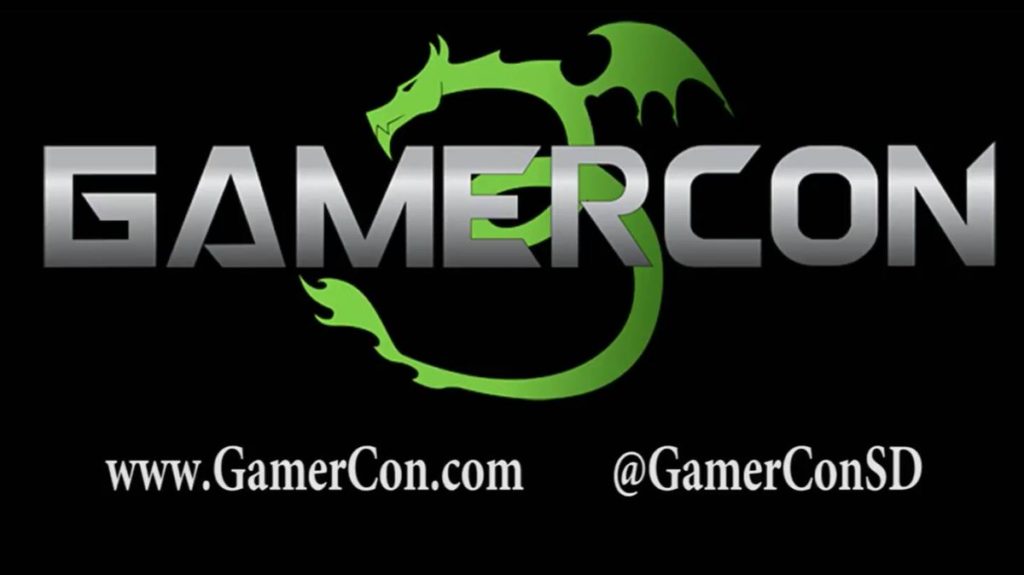 Our Video Game Room is presented and sponsored by the awesome folks at Gamercon!  Classic and new consoles will be present in the Ionic Rooms for our Video Game Room and we will have both stand-alone play times as well as scheduled tournaments! 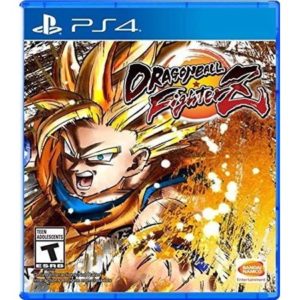